While Detroit’s urban legacy is widely recognized, the city is rarely regarded as a part of a cross-border metropolitan environment. Across the US-Canadian border, Windsor’s urban character has been closely tied to Detroit’s rise and fall.

With continual changes in the security and economic climate, these two cities are increasingly separated, subject to border policies imposed from their respective national security mandates. Nevertheless, the Windsor-Detroit region is largely absent within the rich discourse on borders that has emerged from the US-Mexico borderlands and regions elsewhere in the world. Likewise, the substantial artistic and intellectual activity from Detroit focuses on the city’s internal divisions, yet the international boundary on its southern edge remains ignored.

This symposium addressed ways to consider the obstacles and mobilities that have emerged in this urban locale, and included a bus tour of Windsor and Detroit, conducted by Métis artist and activist Dylan Miner, guided us through the regions’ other borders and modes of circulation from indigenous perspectives. Organized by Lee Rodney (Border Bookmobile), Michael Darroch (Interminus Research Group) and Srimoyee Mitra (Curator of Contemporary Art, Art Gallery of Windsor). March 8-9, 2013. 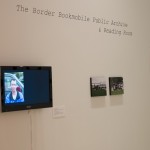 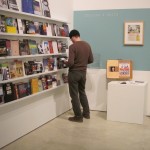 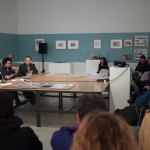 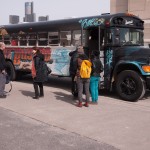 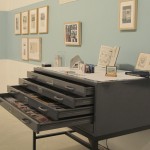 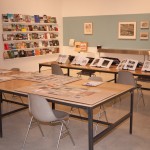 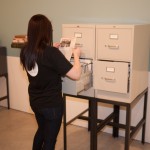 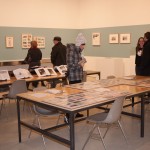 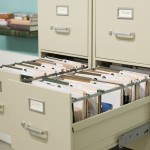 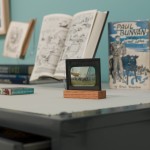 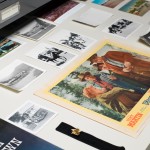 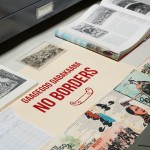 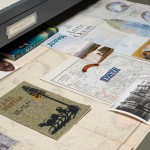 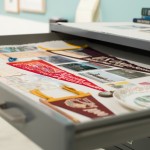 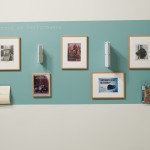 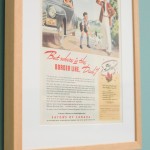 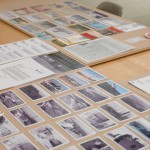 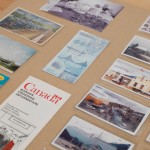