Border Bookmobile on the Road

From 2010 – 2013 the Border Bookmobile project served as an urban research platform and traveling exhibition of books, artist projects, photographs and ephemera about the urban history of the Windsor-Detroit region and other border cities around the world. This project traveled to numerous venues in Windsor, Detroit and Toronto and was exhibited at the Art Gallery of Windsor in 2013. 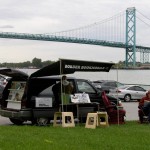 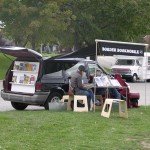 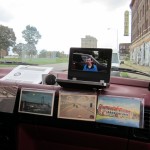 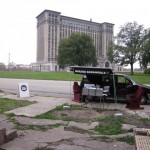 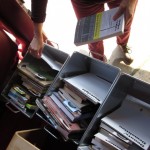 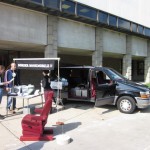 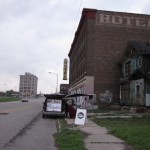 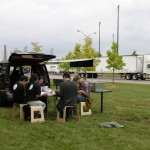 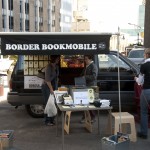 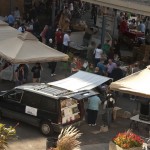